Here at the Vale Academy of Performing Arts we pride ourselves on
the experience and standard of our coaches. All tutors are professionally
trained in their field and handpicked for their enthusiasm and spark.

Our style of teaching is one where encouragement and enjoyment are
paramount. This comes hand in hand with hard work, commitment and effort
from our members. All students, whether shy or confident, are supported
and nurtured to boost their development and confidence. 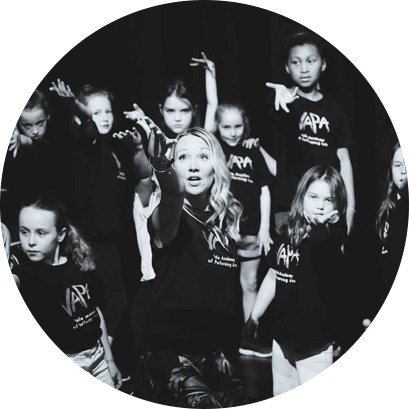 “In 2007 I graduated from Mountview Academy of Theatre Arts with a BA (Hons) in Musical Theatre. After working professionally as an actress, I decided to hang up my performing shoes and have my two lovely boys! For the last 10 years I have owned a children’s theatre school in London. It has been wonderful watching our students flourish, some continuing to great success in West End shows, TV and Movies. Some of the most exciting ones include Billy Elliot (West End), Happy Feet 2 (Feature Film) and The Worst Witch (BBC Television).

I have always had a passion for teaching children and have experienced first hand how performing arts can impact young people, inspiring confidence, enthusiasm and a belief in themselves.

I am so excited to be launching The Vale Academy of Performing Arts in my local town of
Cowbridge!”

“I work as a Composer and Conductor for Movies, Theatre, TV Shows and Albums.

I’ve been involved with 3 UK number 1 albums and 3 UK number 1 singles. Some of the
artists I’ve worked with include: One Direction, Little Mix, Anton Du Beke, John
Barrowman, Girls Aloud, Leona Lewis, Shayne Ward, Paloma Faith, Sam Bailey, Matt
Terry and Ben Haenow. I’ve headed up the music team on some cool West End musicals
including Dirty Rotten Scoundrels, Women On the Verge of A Nervous Breakdown and
Legally Blonde. I had great fun working on the Paddington 2 movie, making a track for
Hugh Grant to sing from a prison cell!! 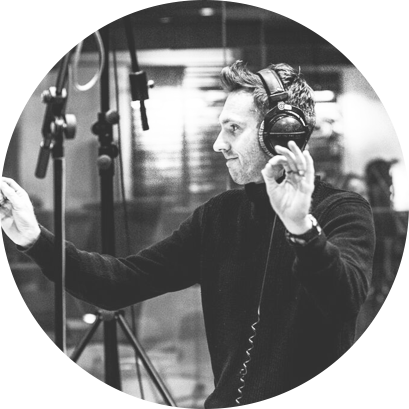 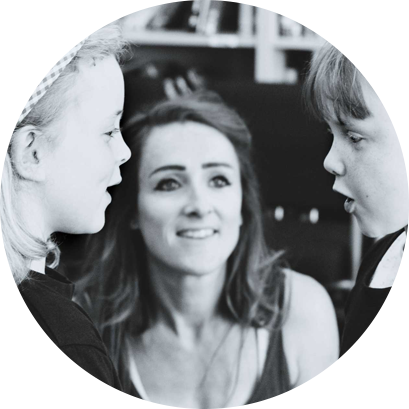 I graduated from Guildford school of Acting in 2009 with a BA HONS in Musical Theatre. In my time at Guildford I played the lead role of ‘Polly’ Matchgirls, ‘Sharon Atkins’ Working, ‘Paulina’ Winter’s Tale. I was also chosen to sing as part of the elite group ‘The GSA Singers’. My professional theatre credits include Blood Brothers, Fame, Aladdin, Zanna Don’t, Only the Brave and Sleeping Beauty.

One of my most recent roles was ‘Sunflower Queen’ and ‘Rosemary Rhyme’ in the 2017 Tour of the musical Tickledom.

I am really looking forward to being a part of the team at the Vale Academy of Performing Arts!

In July 2019 I graduated from the Royal Welsh College of Music and Drama with MMus in Collaborative Piano. I previously completed a four years undergraduate course at the Welsh College, during which I developed a passion for Musical Theatre and started working with different companies around South Wales as both pianist and Musical Director. I’ve musically directed some great shows including Rent, Wizard of Oz, Songs for a New World and Little Shop of Horrors. I’ve also experienced some fantastic opportunities as an assistant Musical Director on productions of Hunchback of Notre Dame and Sweeney Todd at the Royal Welsh College as well as a brand new musical, Billy the Kid with the National Youth Theatre. I am so excited to join the team and work with so many talented young performers at VAPA. 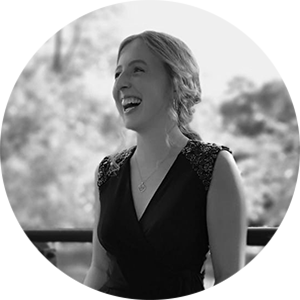